Twitches Wiki is a community site that anyone can contribute to. Discover, share and add your knowledge!

Twitches is a 2000s American children's fantasy novel series by H. B. Gilmour and Randi Reisfeld with cover art and design by David Loew and Joyce White. The authors are published by Scholastic Press, who also publishes the British Harry Potter septet for J.K. Rowling and the Canadian Anne of Green Gables quartet for Lucy Maud Montgomery. The Disney Channel's television film adaptations for 2005 and 2007 were based on "The Power of Two" alone. 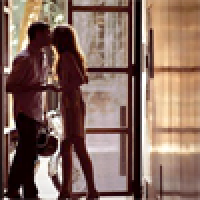